Adapt or Die – Why You Need A Responsive Website 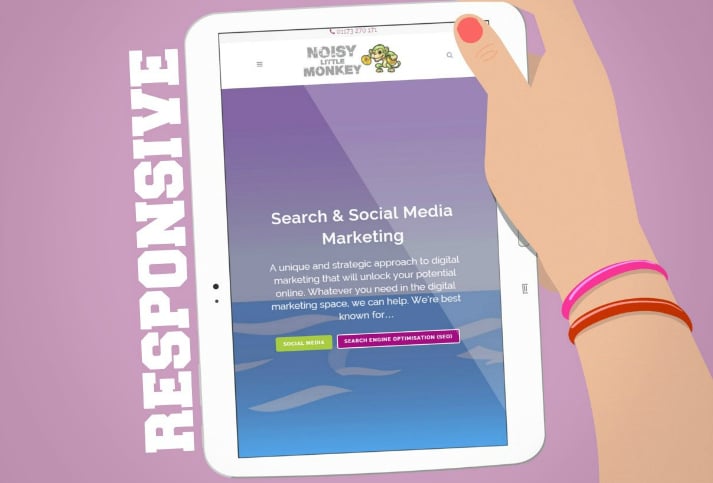 "It is not the strongest species that survive, nor the most intelligent, but the ones most responsive to change." - Charles Darwin

The way we browse the web is constantly changing. I vividly remember staring idly at our old enormous CRT monitor circa 1990-something, legs too short to touch the floor, painfully waiting for the family PC to connect to teh interwebz.

Quantum leap 16 years into the future and you'll find me sleepily perched on the no.75 to work watching Netflix , hopping from site to site on my phone with reckless abandon, the garbled screeches of dial-up a faint and distant memory.

It's the same story for most people these days, we're a nation glued to our phones . Current statistics show that 64% of the UK population own a smartphone of some shape or form, which roughly equates to 49,500,000 browsing Britons. That number is only going to go up folks.

It might sound obvious but so many businesses don't realise this simple fact. It is VITAL that your website looks good, or at the very least functions properly on a smartphone, tablet or phablet. The amount of time we spend globally on our phones surpasses all other devices, a study by Millward Brown found that as a planet we spend 147 minutes daily on a smartphone, 50 minutes on a tablet and 108 minutes on laptops.

Desktop sites just don’t cut it on mobile any more, people don’t want to endlessly pinch and squint at their screen while browsing. They expect, nay, they demand a half-decent user experience on their smart device. 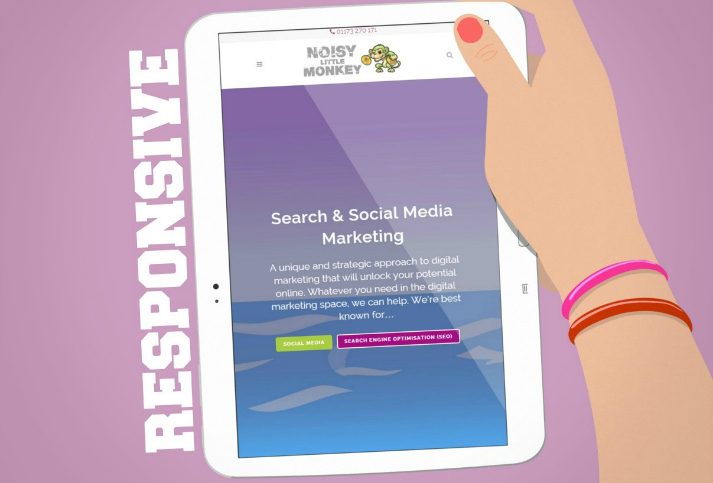 Poor User eXperience (UX) reflects badly on your business or brand. A shoddy experience on mobile isn’t sending users reassuring messages about your site, and at the end of the day they’re just going to take their custom elsewhere. A 2011 study by Google helps confirm this fact:

“we found that 61% of users are unlikely to return to a mobile site that they had trouble accessing from their phone, and 40% go to a competitor’s.”

The percentage these days is likely to be a lot higher .

What’s more, if mobile users don’t like your site, Google definitely doesn't. A recent(ish) article by Barry Schwartz of Search Engine Roundtable fame eluded or at least hinted to the idea that Google’s ranking algorithm may start using Mobile UX as a trust signal. Barry managed to get some face time with a Google spokesperson who implied just that:

“Because at Google we are aiming to provide a great user experience on any device, we’re making a big push to ensure the search results we deliver reflect this principle. We want users to be able to enjoy the web wherever they are.”

Tip: Want to know your sites usability score? Slap your website’s URL into Google Page Speed insights and look at your User Experience score in the ‘Mobile’ tab

Like any busy agency, we rarely have time to practice what we preach, case in point our old website… Meant to act as a place holder until we could build something new, what was meant to last 3 months ended up sticking around for 3 years! Just look at the difference though when we finally did fix it!

But Josh, my website doesn't work properly on mobiles! What can I do?

Get with the times, sites today MUST offer a rich UX regardless of what device you’re using. Your website is a virtual store window, putting it simply, a naff display = no customers.

If you take only one thing from this blog please let it be these 4 words:

What is Responsive web design?

Mobile friendly web design is the industry standard these days, but you’ll be surprised at how many people don’t implement it properly or at all for that matter.

Now, the principle behind responsive web design is a simple one. Responsive web design entails your site being built in a series of flexible grids, these nifty little grids will fluidly scale and adapt your sites content and images based on what screen resolution your site is being displayed in. Make sense?

If you’re still trying to wrap your head around it, US web dev John Polacek has made a nifty (and responsive) scrolling preso, take a look.

It might sound complicated but in practice its dead simple. WordPress offer bazillions of readymade, off the shelf responsive themes if you're DIYing it. No coding knowledge required, zip, nadda, bupkis.

Or we could always build a responsive site for you :)

If you've got a new site and want to check how it displays on different devices, why not hit up your friendly neighbourhood Spiderman Open Device Lab? They’re free to use and offer great real world UX testing, emulators just can’t measure up to the real McCoy!

If you’re in the South West pop into ODL Bristol, the dude who runs it is a leg-end. 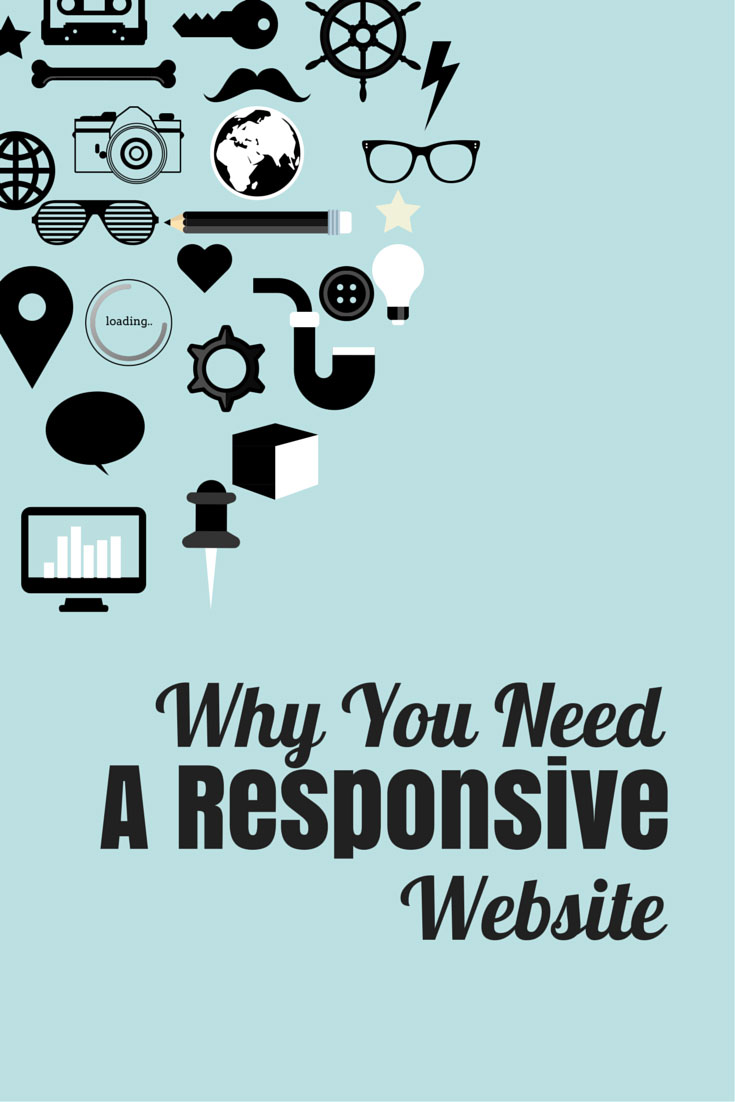