Hey! I’m Natalie. I’m 21 years young and I’m still down with the kids. Although the fact that I just used the phrase ‘down with the kids’ shows that I’m actually, in fact, not. But as the youngest monkey there are many topics of discussion that often leave me feeling like a n00b. For example,

However, being the youngster does have many advantages;

And it's my occasional use of quick hand slang that leaves the Monkey team kumfumbled. So I felt it was my duty to inform all of our avid blog readers about the internet slang that’s being thrown around these days. Some of it I use ironically. Some of it I originally used ironically, now has become part of my everyday vocabulary - I’m SOZ.

And who knows, you may find a quick throw in of a AF or IK might just help you save a character or two and get your Twitter game on slay (or help one day if you want to speak to a young' un in their native tongue.)

bae
Before anyone else / a shortened version of babe (because babe wasn’t short enough, apparently)
“I’ve resized these images for you.”
“You are BAE!”

basic
Someone who lacks in any interesting qualities and characteristics or originality. They are often predictable and sometimes strongly fit the ‘white girl’ stereotype.
“Lol, look at her with her spiced pumpkin latte. She’s so basic.”

bc
Because
I took Friday off bc it was National Hug a Boss Day and well…Jon, though 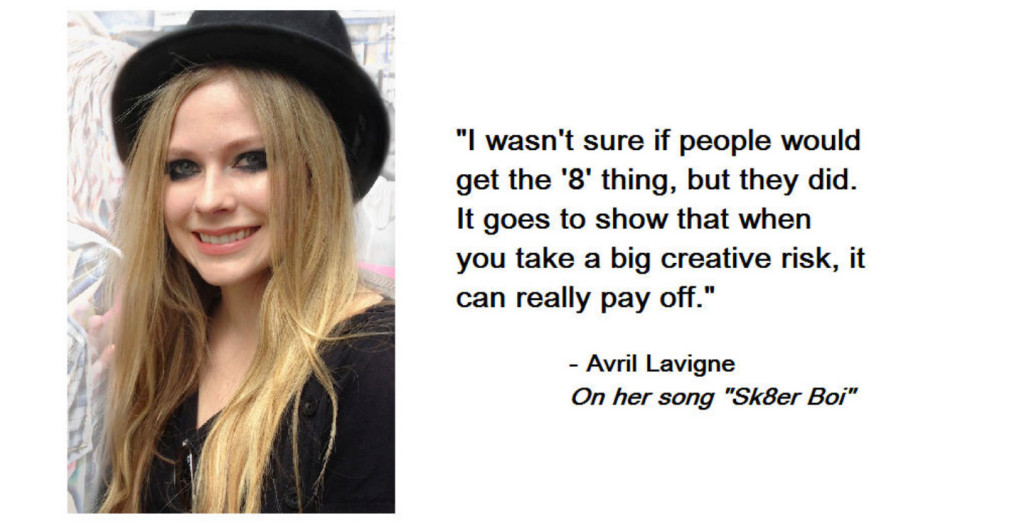 Admittedly, I only put the previous slang term in so I would be able to use this meme.

LEGO
Let’s go (Sadly not those beloved building blocks)
“Lego get some bacon!”

peng
Synonym for fit/sexy/hot
“Wow, check him out. He is peng.”

on fleek
On point or absolutely perfect, only used when referring to fashion, hair and beauty.
“Her eyebrows are ON FLEEK”

SMH
Shaking my head
Used mostly in dismay
“Remember that time I fell down the stairs?”
“Smh”

I'm sure you've probably lost an innumerable amount of brain cells after reading this, just like I did when writing it ;). But the biggest lesson learnt from this blog post is that I am a truly awful human being. Awful for knowing all of this. Awful for sometimes, perhaps un-ironically, using this and awful for teaching you this. Either way, I hope this has helped unravel the mystery of our foreign language and help you understand what on earth we actually trying to say.