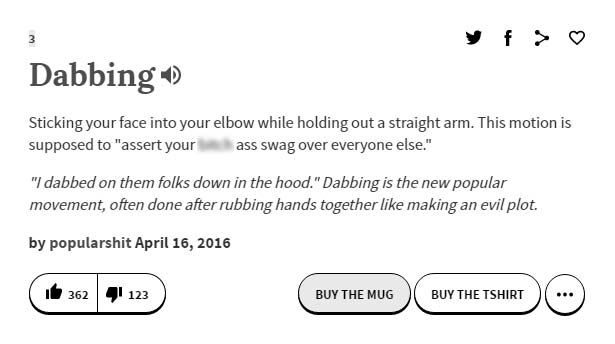 Another year is ending. Another slang dictionary begins. The classic 'WTF' has once again been brought to the forefront of youth speak in 2016 due to even more questionable abreevs and acronyms that have been surfacing our screens in the past 12 months. I mean, what even is 'woke'?!

Luckily, at 22 years old, I'm still young and knowledgable enough to be the youth slang representative at Noisy Little Monkey (thank GAWD for younger siblings, yk?). So here I am to help you decode those 'WTF' words that you swiftly scroll past on Twitter to avoid any more confusion than necessary...

being extra
When somebody is being a bit OTT, melodramatic, pretentious, fake or annoying in some way.
"Jon cried when I threatened to quit. He was being so extra."

dabbing
See screenshot below bc funny. 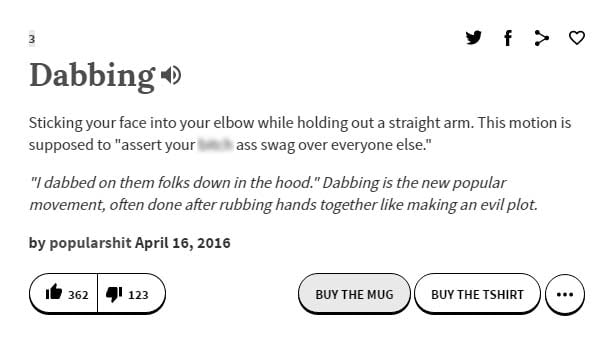 dank memes
Used when referring to a really great or funny situation that's occurred.
"Lol, remember that time when I fell over in Amsterdam?"
"That was dank memes."

drag
Used to support somebody when they are insulting someone.
"Your momma's so fat, she wasn't even full after eating Natalie's bolognese"
"Ooooh, drag!"

fire
To describe something that is 'off the chain' or just truly fantastic.
"That's so fire."

link
Used when talking about exchanging contact details with someone, mostly referring to dating.
The girl in Starbucks gave me a free drink. Link.

peak
Used ironically in a less than impressive situation.
"I can't believe Yoko Ono unfollowed me on Twitter"
"Peak mate :/"

sjw
Social justice warrior
"All these god damn SJWs just need to actually have a political discussion without getting angry about what they're passionate about!" 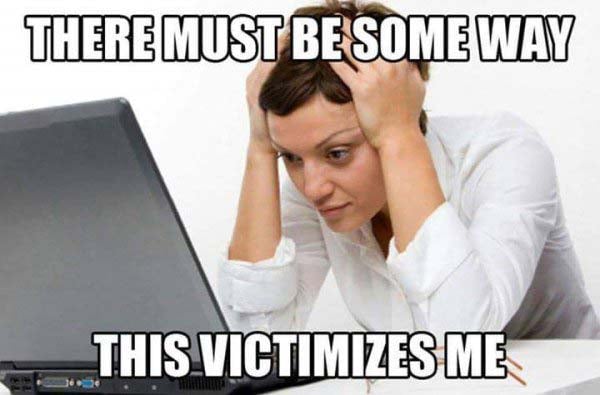 stg/s2g
Swear to God
I s2g if I hear one more thing about Trump...

woke
Being politically aware, correct and knowing what's going on in the community.
"UGH, people need to stop being so PC!"
"You clearly aren't woke."

As you can see, it's been a strong year for slang and we can't wait to see what crazy ass words 2017 will bring to the world. If we've missed any out, tweet me @noisymonkey or @naaaatalie and I'll make sure to add it to the list and respond to you in a way that you should now be able to decode!