Should you be Pinterested?

As I’m often called the picture girl in the office because of my constant use of Photoshop and love of ‘pretty pictures’, what more of an apt topic for my first blog post then about Pinterest, the new, one to watch, photo sharing website.

Towards the end of 2011, Pinterest was cited as being one of the top 10 social networking sites and since then has been increasing traction, hitting more than 10 million unique visitors and making it one of the fastest growing websites ever.

If you’ve never heard of Pinterest, it essentially allows users to upload images, videos or organise web content onto a pin board style format. It’s simple to use, visually attractive and works in the same way as other social networks where users can follow, like or ‘repin’ onto their own boards and lets you share your pins on Facebook and Twitter.

If you click on the Pinterest homepage you may be greeted by an overwhelming number of images of fluffy kittens, cakes and wedding items and unless you’re like me and enjoy that sort of thing, then you may think it’s just an online girls club. If you delve a little deeper however, you’ll find an assortment of photos for almost any topic you’re looking for. Proving it’s not just for the girls, research has also found that the demographics differ depending on what side of the pond you live.

There are some benefits beginning to show statistically, for brands and businesses using Pinterest. If you want to sell a product online, Pinterest reduces the number of steps from discovery to conversion. Your image will directly link back to the product on your website, with no clicks in between. This means that visitors from Pinterest convert into leads or sales faster than from other social media sources.
In addition to this, if you pin an image from your website or blog, that pin will include a link leading back to the source of the image which could increase potential user engagement and referral traffic.

Now, if you’re a retailer, e-commerce site or if you’re doing anything where a picture’s worth a 1,000 words, then start now, as it’s the perfect community for you but if say you’re in engineering or telesales, it may be a little more difficult to market yourself but not impossible. General Electric is a good example of a company that isn't a particularly visual or creative based company but have a profile on Pinterest. They’ve created boards about the history of the company and a whole board dedicated to ‘bad ass machines’. The US army is another example of how you can present yourself on Pinterest if you’re not a particularly a creative based business.

If you do decide to give Pinterest a try there are two things I should mention. One of the key points of 'Pinterest etiquette' is that its sole use should not be used for Self-promotion. So rather than just promoting your product or services, you need to think outside of the box and display the personality of your company, like General Electric. If your profile looks like all it is doing is selling your products then you’re less likely to receive traffic and interaction.
Additionally as I previously mentioned about referral traffic, Pinterest this week has enhanced ways of preventing pinning and copyright protection. So though most sites will appreciate enhanced traffic to their site, it may provide a stumbling block if in the future, an increasing number of sites prevent the use of Pinterest .

It’s hard to say whether the popularity of the site will continue to grow or if it’s just another social network having a moment in the spotlight, soon to fade into the shadows of Facebook and Twitter. But if brands like Gap and the creator of Facebook, Mark Zuckerberg himself even has a profile (if it's really him), then maybe it’s worth the watch. 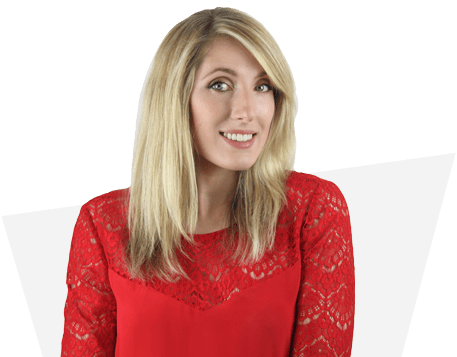