Richard Cook: Think Like A Mad Scientist - How To Grow Your Social Media | Digital Gaggle 2022 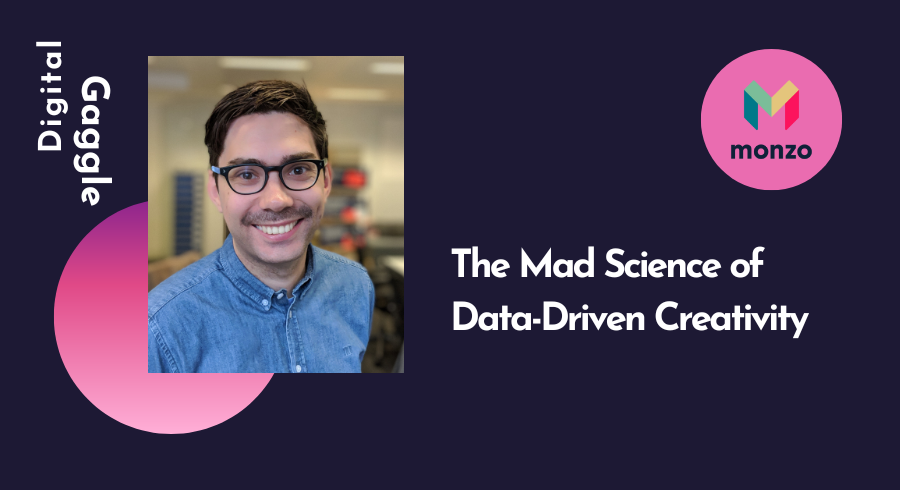 You can’t be creative and data-driven.

Well actually, you can. And Richard Cook proves it.

Get your lab coat at the ready. Richard, social media manager at Monzo (aka the Millenial bank with the hot coral ticket to emoji-laden spending notifications) explains exactly how to grow your social media, with a blend of innovation and number-obsession.

But before you tuck into the key takeaways from Richard’s presentation, it’s useful to understand the content that forms Monzo’s social media marketing strategy.

You want growth, sales and quick return on investment: content that speaks directly about your product or service - that’s the ‘salient point’. A good example of this is an ad. A well-crafted, straightforward visual that says ‘Join Monzo’.

The ‘salient pint’ is quite different. It’s the stuff that shows your audience what you’re about and demonstrates your values. It's a chance to show off your brand, and why they should be a part of it. It’s a picture of a pint of beer with the Monzo card lying next to it i.e. the card that’s synonymous with getting a round in.

Despite the jobs they do, these types of content aren’t at odds with each other. For example, you’ve seen pics of office pets, memes for today’s zeitgeist and hilarious videos from the Marketing team taking part in the next Tiktok trend. You want to be part of the cult.

You’ll follow a brand because they’re engaging. They are funny, empowering, wisdomous or shocking, and in turn, you’ll buy what they’re selling. This is what Richard focuses on in his job.

Take away these points.

Laser focus on your objectives

Don’t be afraid of failure

So, now you understand the theory, watch Richard’s talk to understand how it all works in practice. 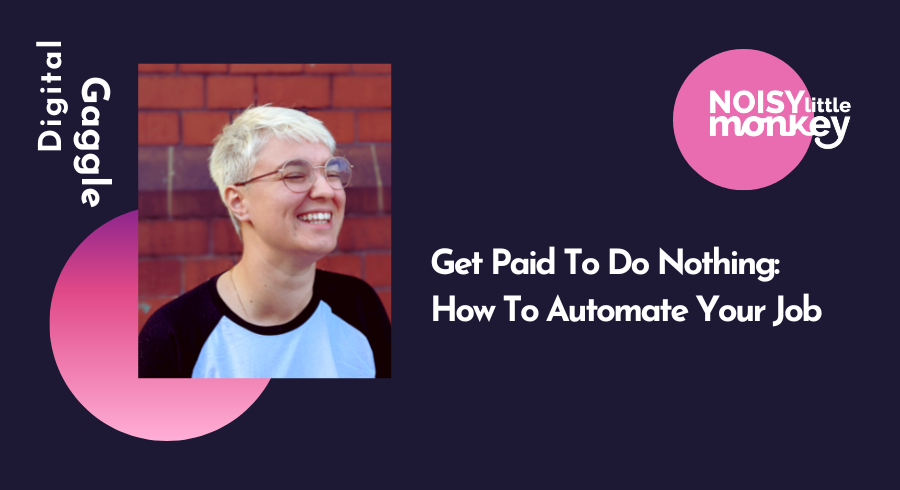 Andy Thornton: Get Paid To Do Nothing With Marketing Automation | Digital Gaggle 2022