A microblogging platform founded in 2007. It’s free, easy to use and often consists of people posting a single image, song lyric, video or line of text. 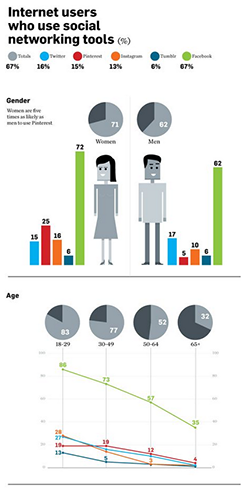 I quite like Tumblr but that’s probably because it’s mainly all about the pictures and I’m the picture gal. Unfortunately my heart has been stolen by Pinterest and I have no time left for another addictive picture sharing social network. But I can see why it’s popular with the tweens. It’s all very visual and is more about curation and sharing rather than creating content.

Is it good for business:

Initially I couldn’t really see how it would work well for business use but actually it is being used quite well by some brands and could have quite a lot of potential if your audience is there. And if Yahoo bought it for $1.1bn and are already adding analytics, they must have faith in its use for business.

Brands who use Tumblr well: 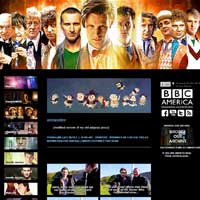 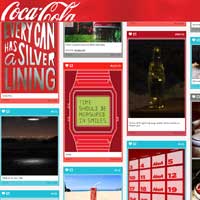 The downside to using Tumblr for business would be that it’s a free site which doesn’t allow you to use your own hosting. This means that the authority or ranking you accrue goes to the platform not you or your content. It’s a lot more like Facebook, Twitter and all the others in that it is another medium to help you share your message and your content but not really the best replacement to a blog on your site.
For business, I think it would work well for visual companies and industries who have a young, cool, tween /young adult demographic as that’s who uses it most. A potential for our arsenal for social but if you don’t have the time and a lot of super cool pictures, your efforts would be better focused elsewhere.