What Life Is REALLY Like At Noisy Little Monkey... 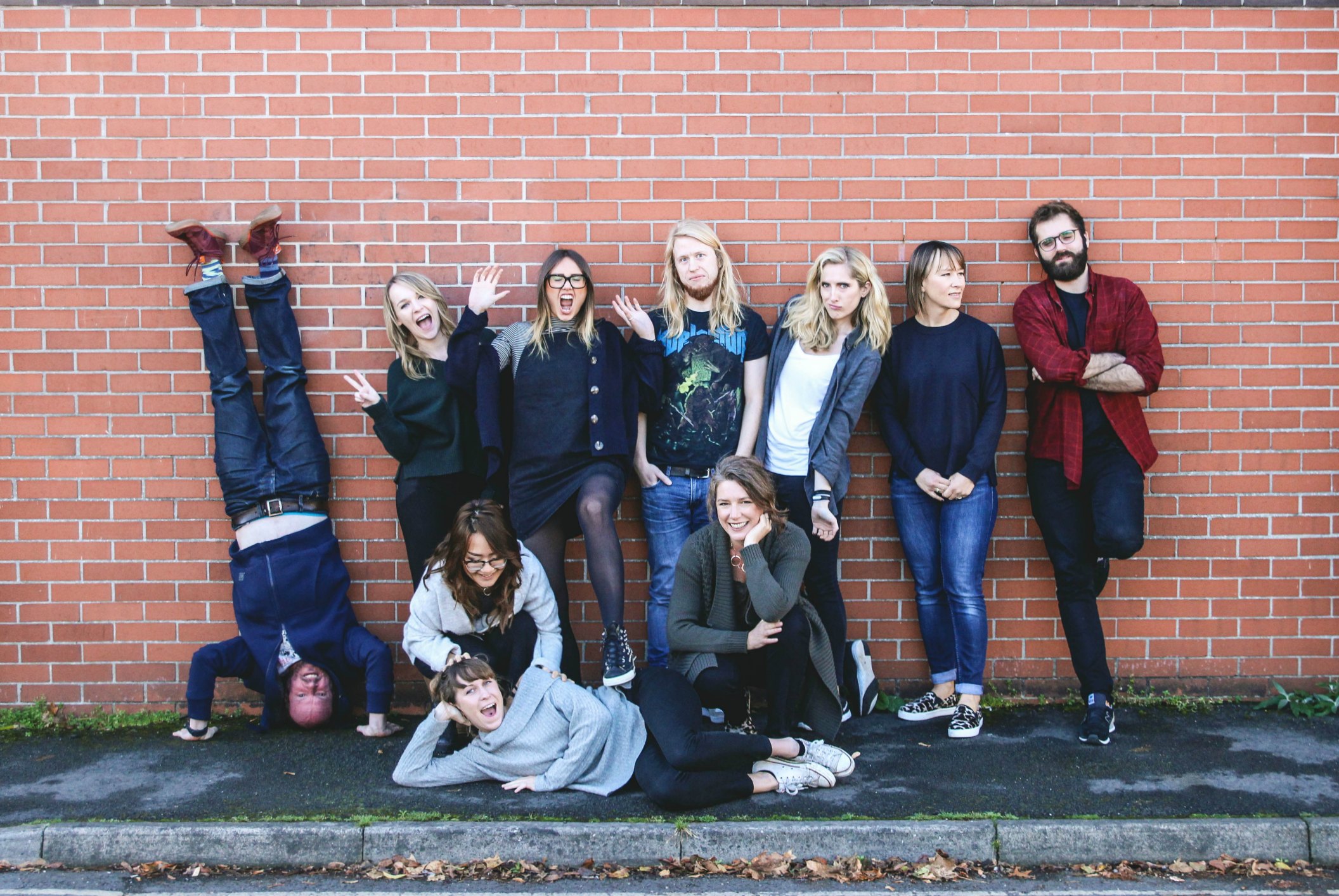 Life at Noisy Little Monkey is a daily nightmare. We live under the maniacal rule of a Trump-like tyrant, constantly at the whim of his increasingly ridiculous schemes. Rumours abound of traitors in our midst; nobody trusts anybody; you can never be sure which desk will be empty on any given day. Mr Dog gives the impression of a docile four-legged friend, but is in fact a deadly killer, trained to rip people apart with a whistle. It’s a hell the likes of which I could never have imagined. I wouldn’t wish it on my worst enemy.

Alright - as with most things I write, this is evidently bullshit. So, here’s the actual truth: life at Noisy Little Monkey actually is every bit as wonderful as it seems. I know - how annoying, right?

I was a Noisy Little Monkey fangirl for a while before I started, having been to one of Jon’s talks at Gloucester Rugby Club back in early 2015. I followed the gang on Twitter and Instagram, gazing longingly at office antics, #MonkeySays and the general air of savvy mischief that NLM gives off. 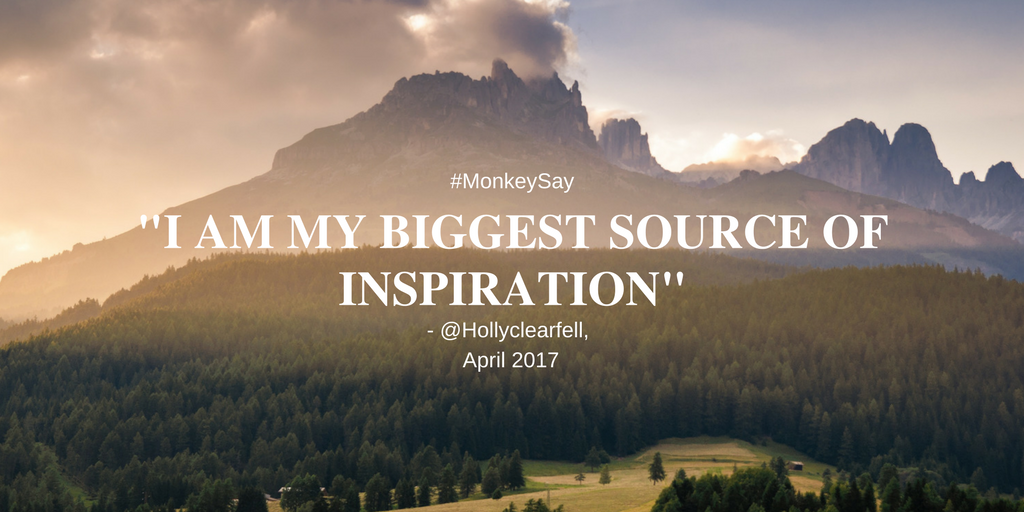 No but I actually am.

When I came on board in January 2016, I was a bit worried that it might not live up to my long-held expectations of what a #CoolAgency looks like. I thought it might all be a cleverly marketed facade; a veneer of bollocks concealing the ordinary, mundane humdrum of #EveryOtherAgency.

But it wasn’t, and it’s still not. Noisy Little Monkey is, genuinely, every bit as ridiculous, fun, warm and loving as it looks. Everybody here works crazy hard, obviously, and there are difficult days as there would be anywhere - but there’s never any doubt that you’re all in it together, and neither is there ever a day where you don’t laugh. If you’re lucky enough to work with the NLM gang, either as an employee, client or helping hand, you’ll already know I’m telling the truth.

Mostly I have learned that marketing is, like, super hard, you know? But also a lot easier than, like, neurosurgery or fire fighting or whatever. So I don’t know, it’s difficult.

Creating, planning and implementing innovative marketing strategies on the daily is no easy task, but the rewards of seeing the numbers roll in and the following shoot up are worth it. We’re lucky enough to work with a varied bunch of clients who are as enthusiastic as they are interesting, enabling us to flex our creative muscles in all kinds of directions.

That’s one of the most important things I’ve learned at Noisy Little Monkey - client and agency need to trust each other. You’ve got to believe in what they’re about, and they’ve got to believe you know what you're doing. I think our blog is pretty solid proof that we give a shit about what we’re doing, and we know a lot about it, but sometimes that’s not always enough for prospective clients. 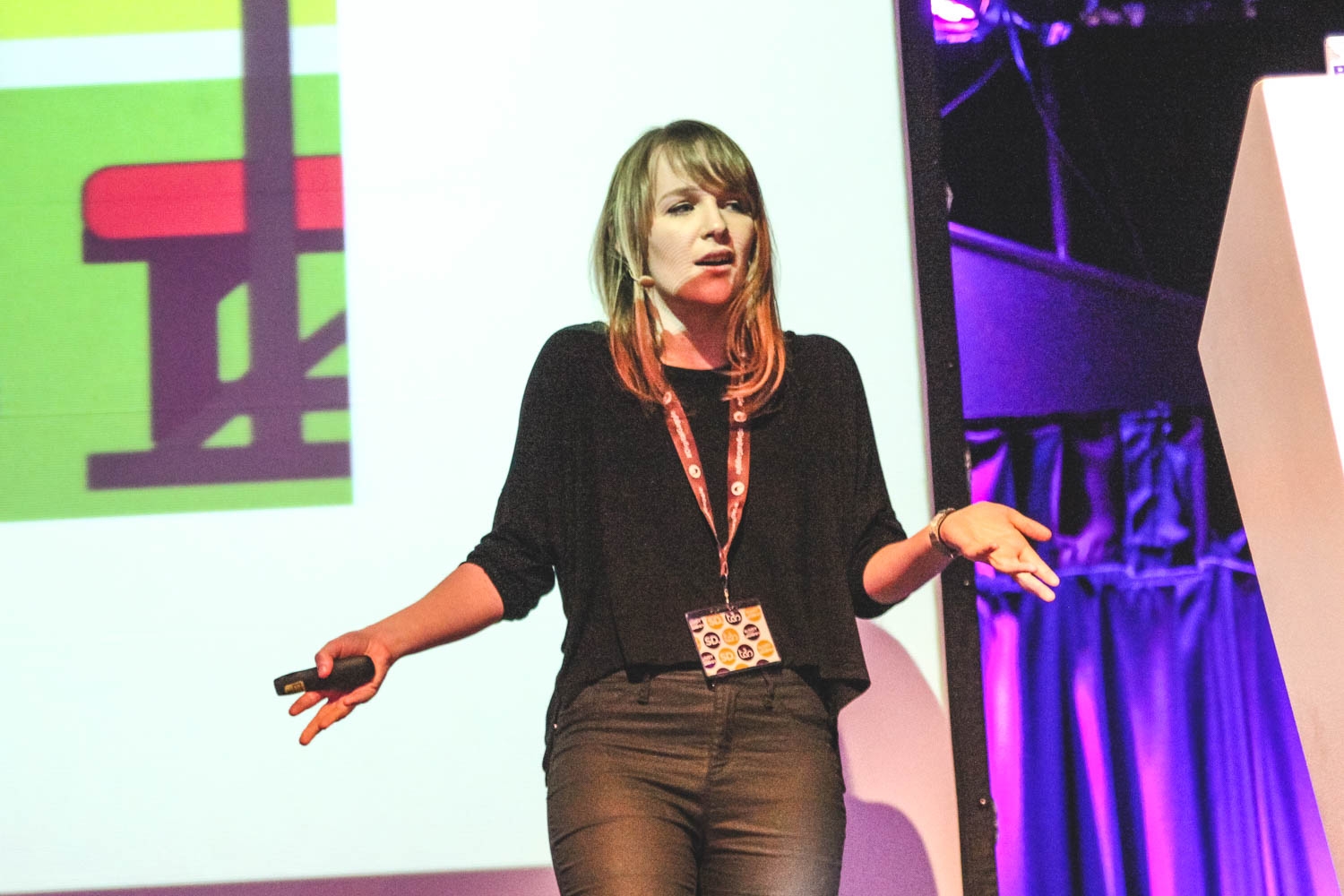 It me, doing talking.

Which brings me to the second thing I’ve learned - you need to know when to let go. Noisy Little Monkey is a pretty unique kind of agency, so it’s fair to say we won’t be the right fit for everyone that knocks on our door. Previous companies I worked for had a very “EVERYBODY-MUST-LOVE-US” mentality, which might look good on paper, but ultimately led to a diluted agency with dispirited staff who didn’t really know what they were about. Aka, the anti-Noisy Little Monkey. Working somewhere confident and capable enough to turn down opportunities that just aren’t right means that, when we do take a client on board, we know some serious magic’s about to happen. It’s taught me the value of saying no to what doesn’t fit.

Lastly I’ve learned that all the hard work in the world doesn’t really mean much without good people around you. You need a team who’ll support you, challenge you, annoy you and delight you - which is basically exactly what Noisy Little Monkey provides. When you trust your team, you’re able to try things out in an environment where nothing’s a bad idea - except for the dressing up as a genie in Broadmead thing. In hindsight that was a pretty bad idea.

I’ve also learned a lot about memes. That one I am less proud of.

The defining meme of our generation.

I’ve kind of already said this, but it’s impossible to say goodbye to Noisy Little Monkey without dwelling on its most important facet: the people. It’s the biggest cliche in the world to say your work colleagues are your family (and possibly also a bit tragic), but it’s true. Over 18 months this little 12-person team has become my extended family, and not being able to hang out with them every day is just going to be straight up weird. As well as, of course, very sad.

That Jon and Nic have managed to assemble such a cohesive gaggle of misfits is testament to their own ability as managers and human beings, to seek out talent in unexpected places and hone it through love and encouragement into exceptionally capable individuals. I’ve never worked (or frankly even been) anywhere like this, and I'm under no illusions that I ever will again. I'm leaving Noisy Little Monkey to go and do cool travel-related things at a cool travel-related company, which I'm very excited about, but I'm going to miss the team here more than I can say. I never would've gotten this new exciting opportunity if it hadn't been for Noisy Little Monkey - a company that transformed me from the all-over-the-place girl that started in January 2016 to the semi-alright-at-things-I-guess person I am today.

Holly is the long form content specialist at Noisy Little Monkey. She blogs about content marketing and cats. And gifs.