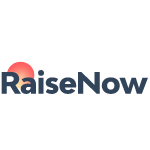 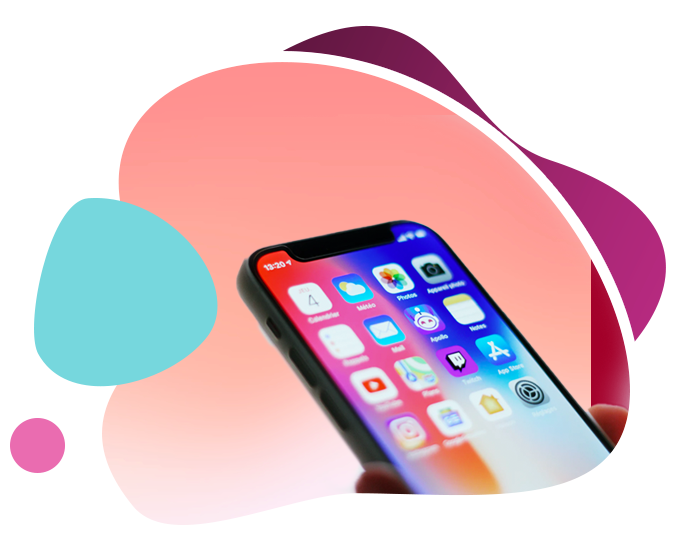 Raise Now needed expert help integrating data between their marketing and sales CRMs. Their marketing team used KlickTipp whilst their sales team used Zoho - there was no closed-loop reporting. And because the two systems didn’t speak to each other it meant that data lists were conflicted and the sales team were missing out on potential leads.

Our team replaced KlickTipp with HubSpot Marketing Pro and integrated it with Zoho. A number of process workshops and review meetings provided clarity on the essential properties which we needed to map from Zoho into HubSpot. As some of their data was in German and some in English, and there were multiple Zoho objects that needed to be mapped with a single object in HubSpot, we worked closely with their team to ensure fields were managed and mapped correctly.

We used PieSync to transfer the contacts in Zoho through to HubSpot and we also synced lifecycle stages between the two CRMs to enable closed-loop reporting. Before the final import, we did a data cleanse and ran multiple test imports to ensure that the integration went as smoothly as possible. Post-integration, our HubSpot experts were available for snagging and to fix duplications and any syncs which weren’t working as expected.

It's been a great journey working with Noisy Little Monkey. They have the experience and expertise – combining their knowledge of HubSpot and the inbound methodology with our business goals and context, to deliver our brand new website with 100% fresh content, localised for 6 different regions and languages. We're proud of this new site and delighted with the service that they have offered.

Creating A Multilingual Site On The HubSpot CMS

So that they could get more use out of HubSpot’s functionality, Raise Now chose to work with Noisy Little Monkey to rebuild their Umbraco site onto the HubSpot CMS. However, this wasn’t a straightforward build - Raise Now had a multilingual site and needed it in five languages, some of which weren’t ‘out of the box’ with HubSpot.

Working to a tight deadline, we collaborated with their designer and built a site with custom functionality and bespoke modules to allow Raise Now to fully support their customers across different territories. They are now able to target, translate and localise content to prospects and customers across Europe thanks to the multilingual setup. 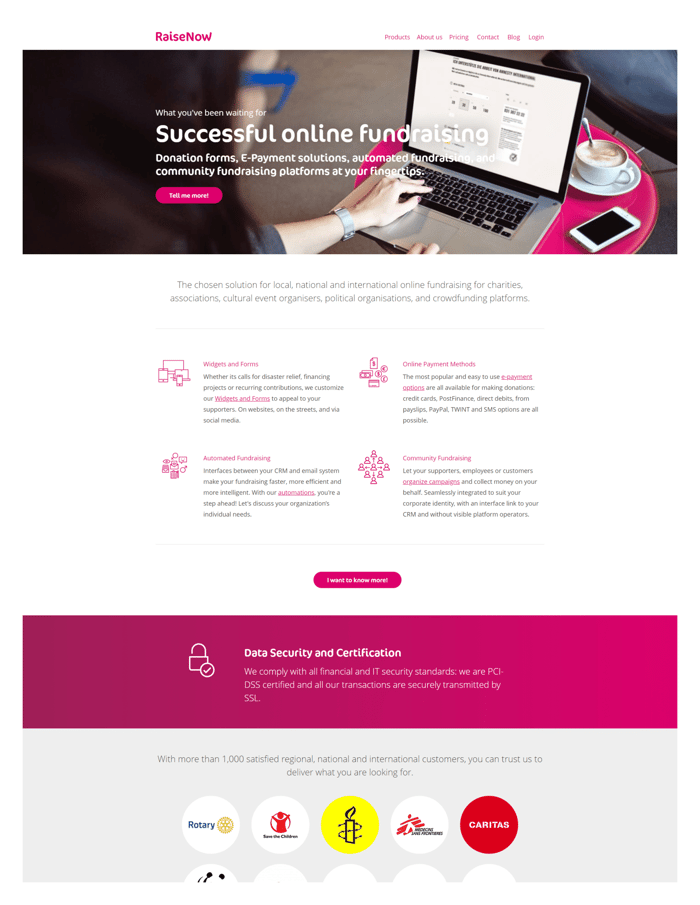 Here is what Raise Now's home page looked like prior to the HubSpot build. 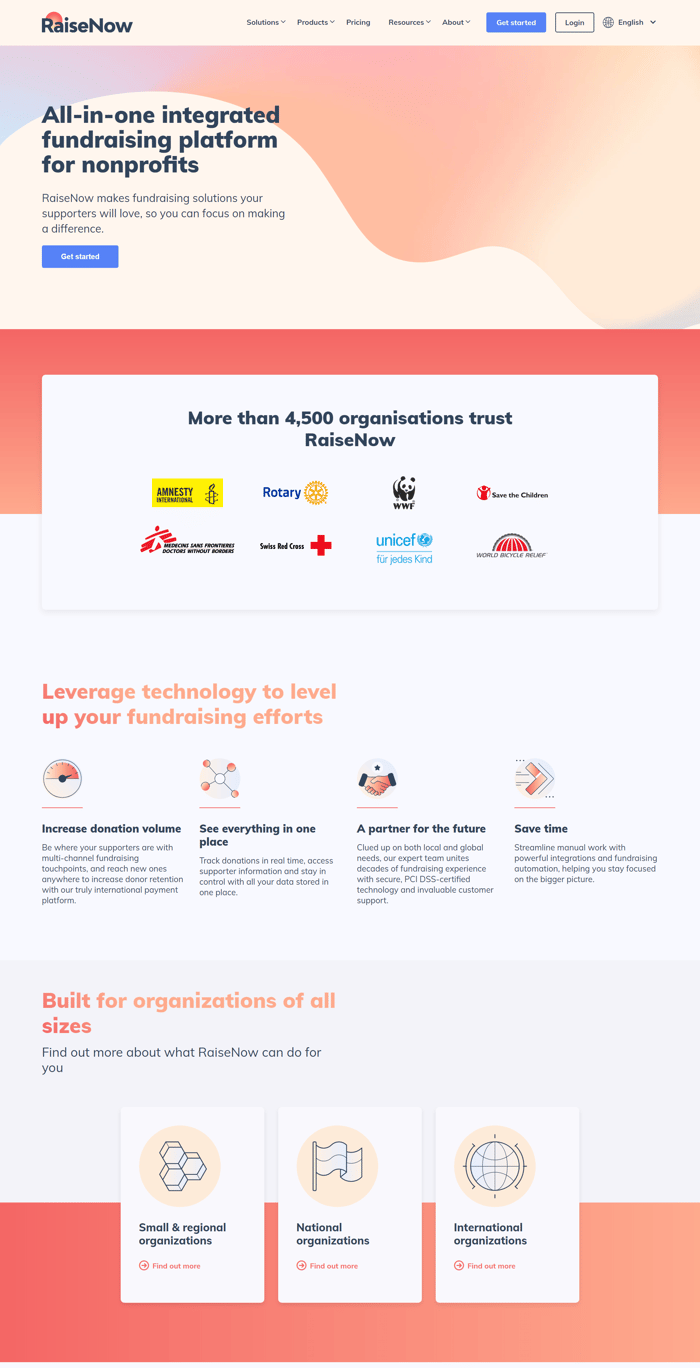 Discover how we transitioned this global marketing agency onto the new HubSpot CMS with a shiny new site to boot.
View Case Study 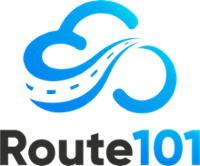 Kyero is the multi-million dollar real estate platform for buying, renting, and selling property throughout Spain and Portugal with over 200,000 properties listed.
View Case Study

Netitude wanted to boost their online visibility without being over-reliant on PPC. The answer? SEO!
View Case Study