James has a degree in history so, it goes without saying, he knows how to remember miscellaneous dates and write stuff good.  He’s also pretty adept at lifting things around the office due to the fact that he is dead sporty. He used to work in Film and TV production so, as well as being on first-name-terms with Carol Vorderman, he’s fairly nimble behind the camera.

James has accidentally become a specialist at marketing for law firms by repeatedly doubling traffic to their websites and generating loads of new enquiries.

Bored of James? Meet someone else! 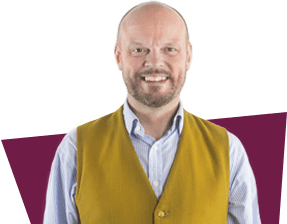 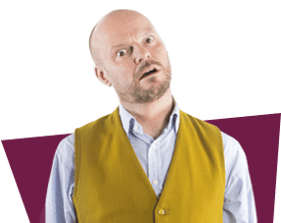 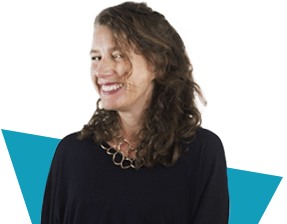 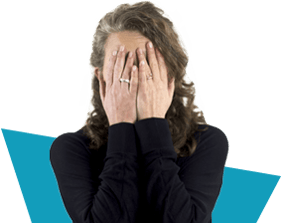 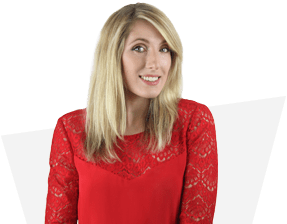 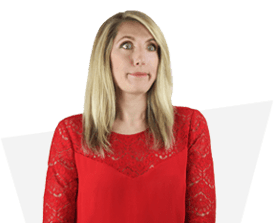 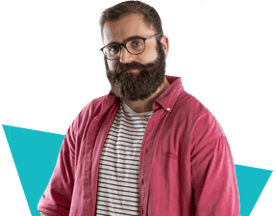 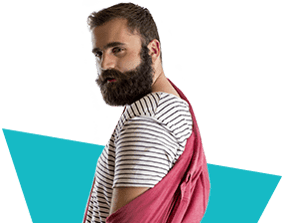 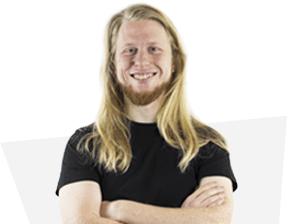 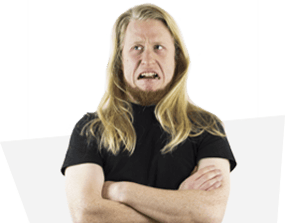 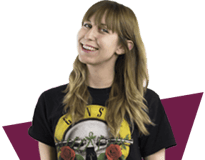 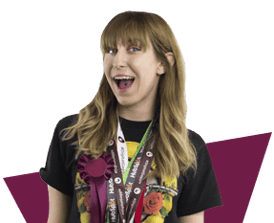 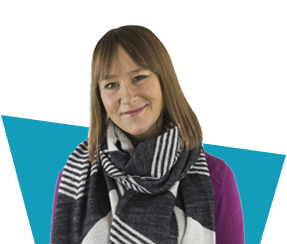 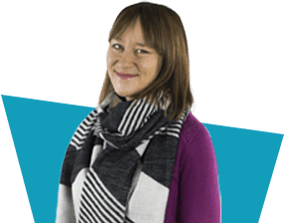 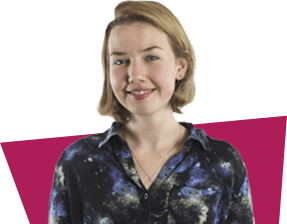 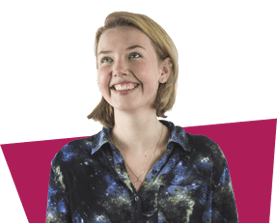 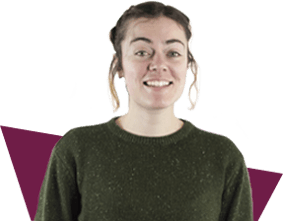 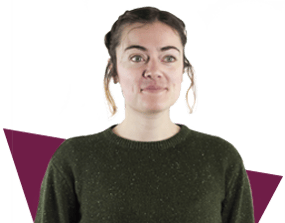 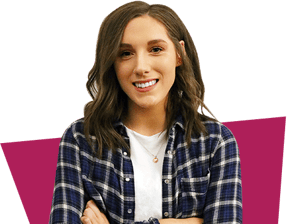 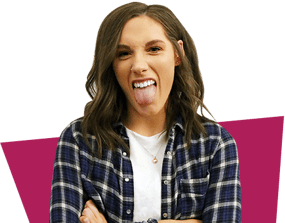 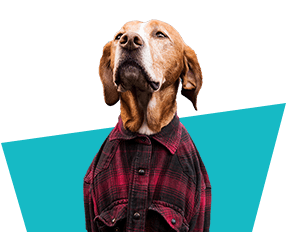 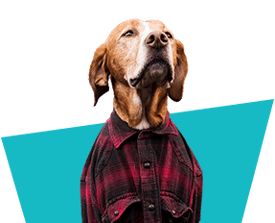